Not that long ago, this game looked like a footnote to the series of three games against Spurs this month, with Chelsea in the middle of a title race and Spurs floundering away on the edges of the top-six.

Now, it’s got some serious top-four implications. A win keeps us comfortably ahead, a loss not only puts Spurs into fourth, but only five points behind with four (4!) games-in-hand.

The unbalanced schedules for teams over the past couple months have really hurt Chelsea — we’re the only team to have not had a single match postponed, in any competition — and those relative workloads have produced plenty of mental and physical fatigue and, as of late, low spirits in the Blues’ camp.

Fortunately, one of the best remedies for such ailments is a win against Spurs.

Chelsea will be wearing black armbands for this game in tribute to former long-time Chelsea TV producer and content director Richard Bignell, who passed away aged just 44. We join all others in sending our deepest condolences to his family and friends. 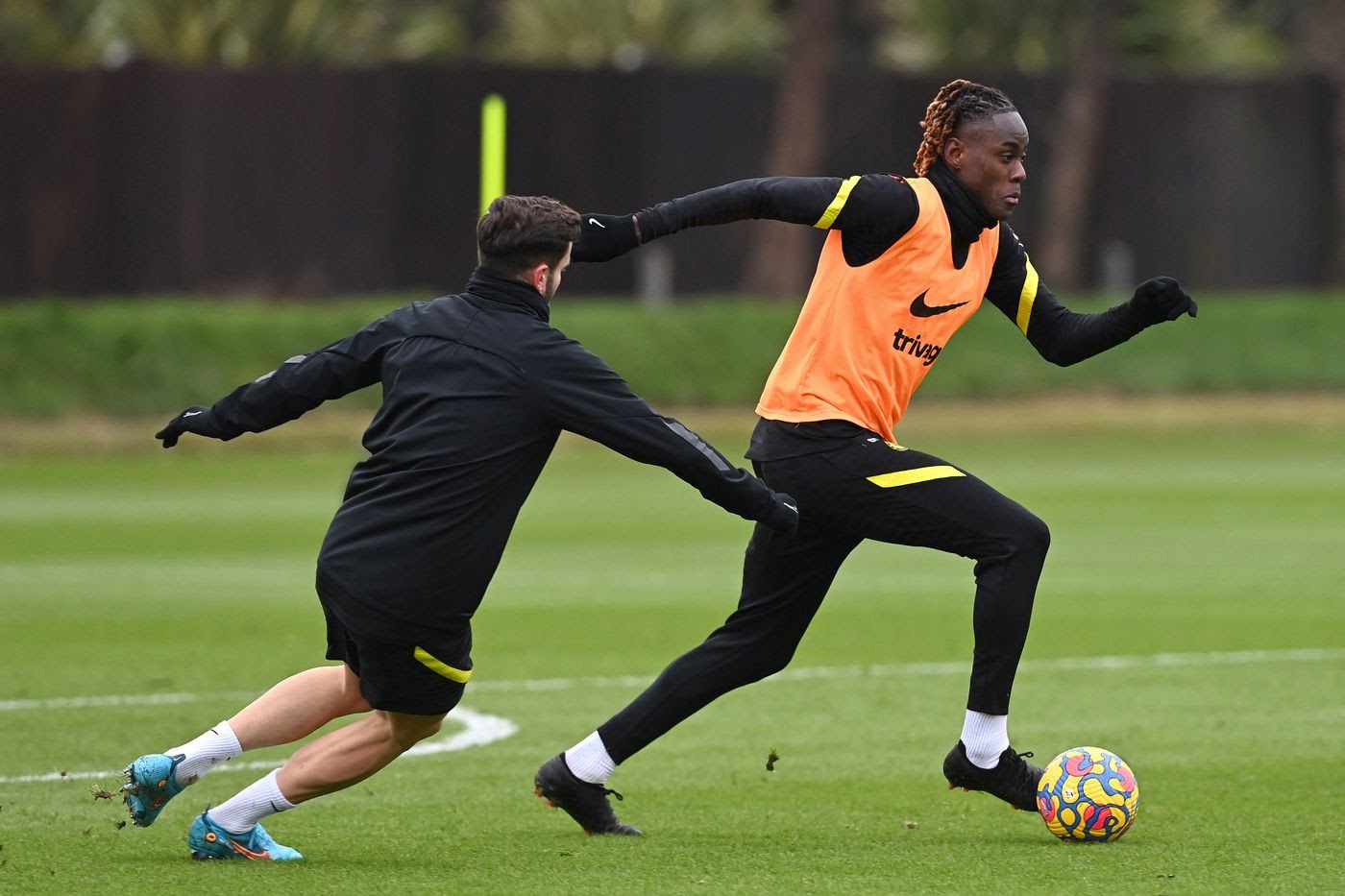 Chelsea team news: Tuchel does not expect to be able to call upon any new faces or fresh legs, though he did give the squad two days after Tuesday’s game in a bid to find reset and refocus for this derby.

Trevoh Chalobah has returned to training but is not yet match fit, while Reece James is back to doing individual drills but does not yet have a specific timeframe for his return. Andreas Christensen’s still not back from his isolation, while Kenedy’s status remains a bit murky and probably won’t be clear until the end of the month and the transfer window. 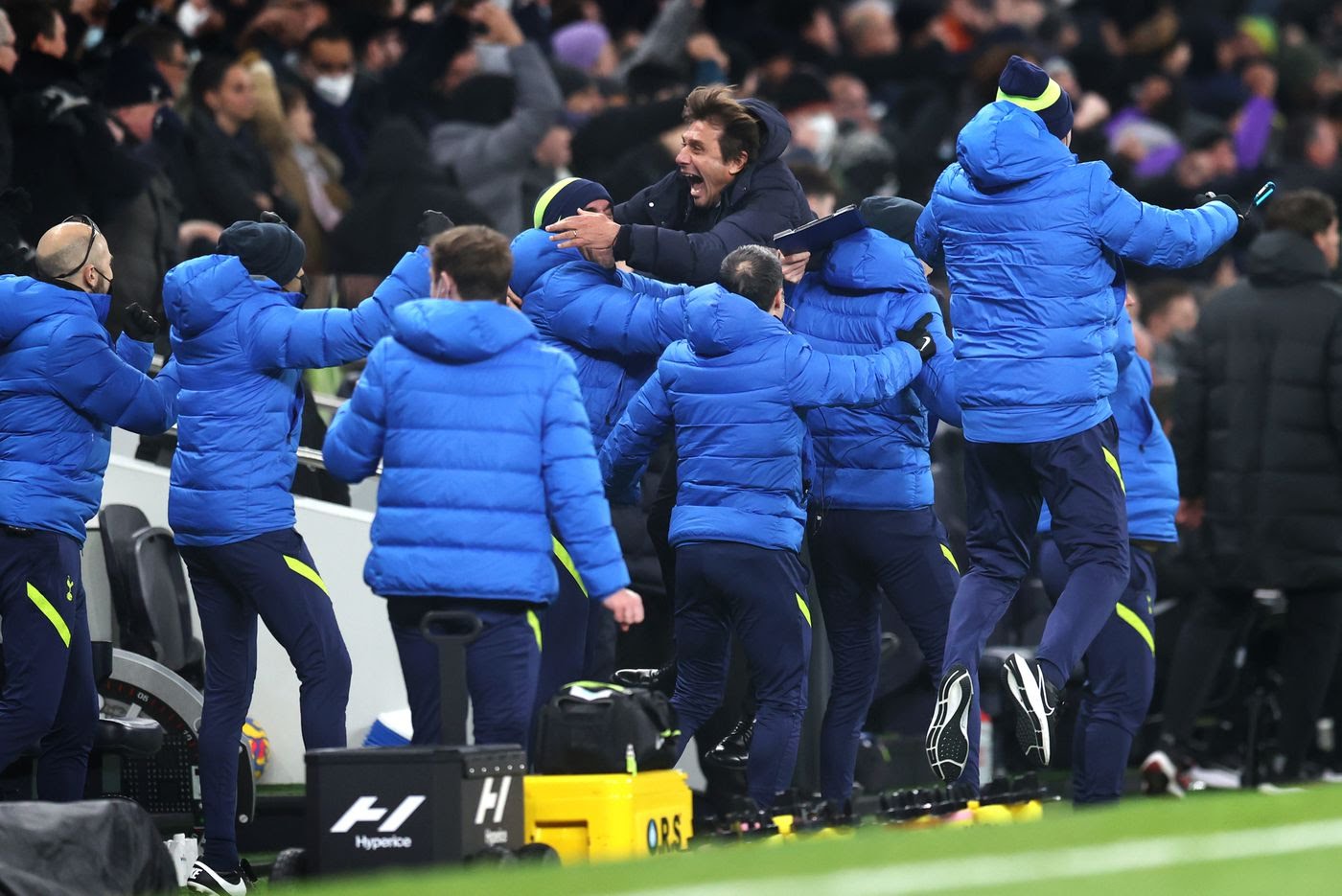 Tottenham Hotspur team news: Spurs arrive at the Bridge fresh from one of the most amazing finishes to any Premier League match in history, coming from behind to win 3-2 away to Leicester City with goals in the fifth and seventh minutes of added-on time by Steven Bergwijn. The other goal for Spurs was scored by Harry Kane, who now has four goals in his last five Premier League match.

There’s more good news for Spurs, as they also get Eric Dier back from injury, which may not sound like much, but probably will allow Conte to drop Japhet Tanganga, who was rather horrendous against us in the Carabao Cup semifinals. Spurs will remain without Son Heung-min and Cristian Romero.

Despite their League Cup exit, morale appears quite high at Tottenham right now, and we all know what Conte can do once he lights that fire. It’s up to us to pour some cold, cold, cold water on it.

Previously: We’ve beat Spurs 3-0, 2-0, and 1-0, in that order, this season. Getting a fourth win may be statistically unlikely, but Tuchel has been able to out-tactic Conte with a back-four and a magic-rectangle of sorts (4-2-2-2) in the last two. And of course we have a long history of not losing to Spurs, especially at the Bridge. Only once in the last three decades have we failed in that regard (in 2018, under Conte, incidentally). However, this fixture did end a scoreless draw last season. But given the sudden magnitude of this match, let’s go back to the infamous Battle of the Bridge instead. That feels appropriate. 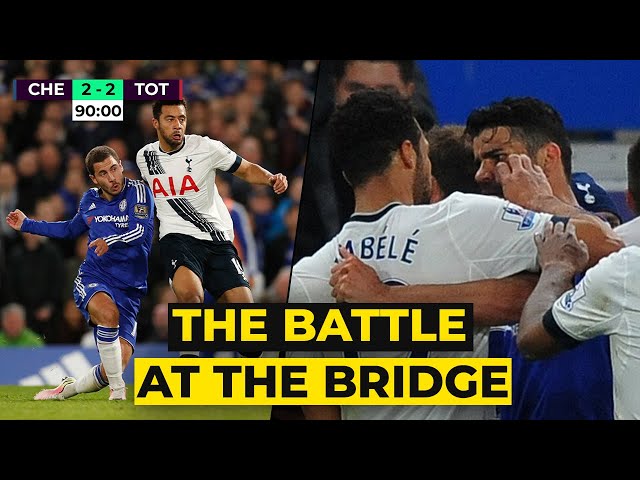