Chelsea and Manchester City’s seasons will draw to a close on Saturday night as the English rivals battle it out in the Champions League Final in Porto.

Pep Guardiola lifted the European Cup three times at Barcelona – once as a player and twice as a coach – but the trophy has eluded him since 2011.

As for Thomas Tuchel, his PSG finished as runners-up to Bayern Munich last season, and he would dearly love to go one better this time around following a whirlwind start to life at Stamford Bridge.

Here is a closer look at the vital statistics for Saturday’s showpiece event:

3 – This will be the third all-English Champions League final. Chelsea were also involved in the first, losing to Manchester United in 2008, while Liverpool beat Tottenham in 2019.

14 – It will be the 14th time an English club has won the Champions League or European Cup, second behind Spain (18).

6 – Man City would become the sixth different English winners of the competition – no other nation has more than three.

15 – First-time finalists such as City have won the Champions League or European Cup on just 15 occasions, compared to 26 defeats. The remaining 50 tournaments have been won by teams who have previously appeared in finals.

25 – Goals scored by City on their route to the final, compared to Chelsea’s 22. Both teams have conceded just four.

1 – Matches lost by the two finalists in this season’s competition.

5 – Penalties scored by Chelsea in the tournament, three of them by Werner.

390 – Record scorer Sergio Aguero is in line to make his 390th and last appearance for City. He will depart this summer as the club’s record scorer and goes into the final with 260 goals in all competitions.

19 – City and Ederson kept the most clean sheets in this season’s Premier League, second only to Lille and Mike Maignan across Europe’s ‘big five’ leagues. Chelsea were only one behind, with Edouard Mendy in place for 16 of their 18 shut-outs. Evening Standard

Liverpool name a familiar line-up for the contest, starting arguably their strongest team.

Alisson starts between the sticks ahead of the usual back four of Alexander-Arnold, Van Dijk, Gomez and Robertson.

Keita gets the nod to start with Henderson and Wijnaldum in the middle of the park. The potent front three of Salah, Mane and Firmino lead the line as ever for the hosts. 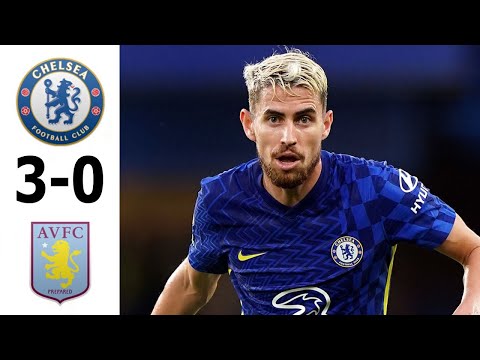 Dean Smith makes 5 adjustments from the draw with Brentford final trip. Watkins is match to start out once more after a knee harm, with Steer, Mings, McGinn and Ramsey additionally being introduced in. Emiliano Martinez and Emiliano Buendia are unavailable after worldwide responsibility for Argentina, whereas Younger and El Ghazi begin on the bench.

Chelsea began their season by lifting the UEFA Tremendous Cup and adopted that up with an unbeaten begin to the Premier League, profitable their first two video games earlier than drawing 1-1 with Liverpool simply earlier than the worldwide break. As for Villa, after shedding 3-2 to Watford of their opening match of the season, they’re now unbeaten of their final three in all competitions, with two wins and a draw.

Thomas Tuchel makes six adjustments to the facet that drew with Liverpool earlier than the worldwide break. Saul makes his debut after becoming a member of on mortgage on deadline day, with Hudson-Odoi, Chalobah, Silva, Kovacic and Ziyech additionally coming in. Reece James is suspended, N’Golo Kante is injured and Azpilicueta, Jorginho, Christensen and Mount drop to the bench. 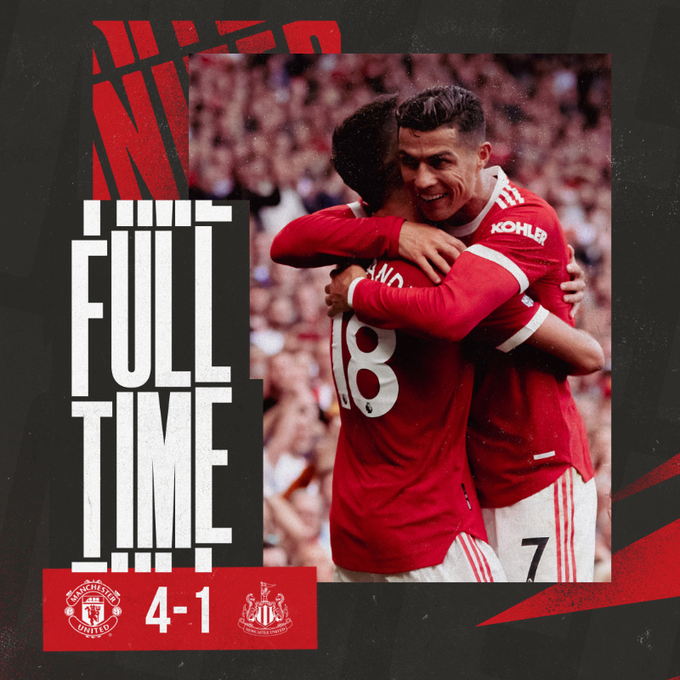 Manchester United have made an unbeaten begin to their season, choosing up two wins and a draw of their opening three matches to this point. They’re going to be seeking to proceed that run right here immediately, however all eyes will likely be on Cristiano Ronaldo as he makes his return to the membership he left 12 years in the past.

Newcastle have opened the scoring in six of their final eight Premier League conferences with Manchester United, however have gone on to win simply two of these (L4).

Bruce makes 4 adjustments to his workforce after their draw with Southampton earlier than the worldwide break, with Manquillo, Hayden, Clark and Joelinton coming into the facet. Callum Wilson is lacking as a consequence of a thigh pressure, whereas Murphy, Fernandez and Schar begin on the bench.

They face a Newcastle facet which might be but to win a recreation this season in all competitions (D2 L2). Steve Bruce’s workforce did get their first level of the season final trip earlier than the worldwide break although in a 2-2 draw with Southampton.