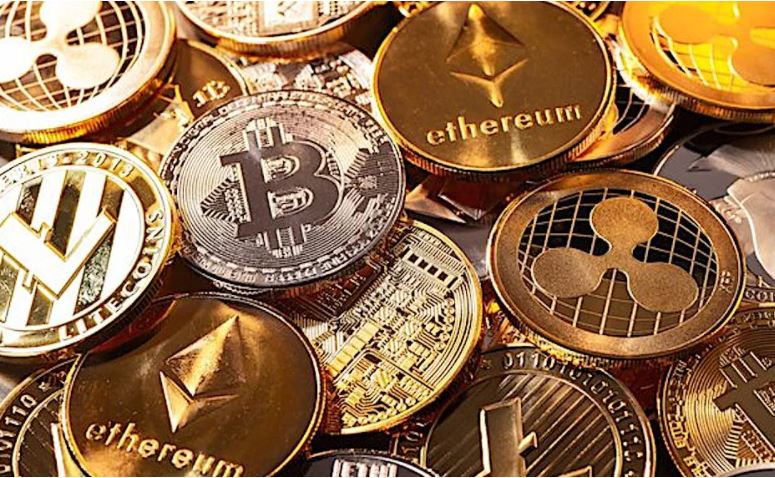 The price of Bitcoin, the world’s most popular cryptocurrency, has witnessed a significant fall after Tesla CEO, Elon Musk, tweeted on Thursday that the electric vehicle maker would suspend car purchases using Bitcoin.

“Tesla has suspended vehicle purchases using Bitcoin. We are concerned about the rapidly increasing use of fossil fuels for Bitcoin mining and transactions, especially coal, which has the worst emissions of any fuel,” Mr Musk said.

He said, “Cryptocurrency is a good idea on many levels and we believe it has a promising future, but this cannot come at great cost to the environment.”

“Tesla will not be selling any Bitcoin and we intend to use it for transactions as soon as mining transitions to more sustainable energy. We are also looking at other cryptocurrencies that use <1% of Bitcoin’s energy/transaction,” he said.

This is coming barely three months after the electric car maker revealed it bought $1.5 billion worth of bitcoins, and that it will start accepting payments in bitcoin for its products.

It, however, warned investors of the volatility of the digital currency.

The company on February 8, said in a filing with the United States’ Securities and Exchange Commission, that it bought bitcoin for “more flexibility to further diversify and maximize returns on our cash.”

Bitcoin is not issued by a single entity like a central bank. Instead, it is maintained by a network of so-called “miners.” These miners use purpose-built computers that require a lot of energy to solve complex mathematical puzzles in order for bitcoin transactions to go through. Bitcoin’s energy consumption is larger than some individual countries, CNBC reportedly said.

The prices of other cryptocurrencies ether (ETH) and XRP also plummeted sharply.

Mr Musk has been one of the major promoters of digital currencies especially bitcoin and dogecoin, which has led to a significant spike in the prices of these currencies this year.