Tottenham suffered a first defeat under Jose Mourinho in midweek when going down 2-1 to Manchester United, but they turned on the style in Saturday’s clash to climb up to fifth.

Mourinho’s men were two goals ahead inside nine minutes, with Harry Kane opening the scoring from 25 yards out before Lucas Moura added a second from far closer range.

Son then scored a remarkable third goal by carrying the ball some 90 yards and slotting home, while Kane doubled his tally and Moussa Sissoko joined the scoring in an equally one-sided second half.

Kane took advantage of some hesitant Burnley defending to fire his side in front after 240 seconds with a fierce shot that caught out Nick Pope.

Pope got down to keep out Son’s shot less than five minutes later, but the ball looped into the air, deflected off Dele Alli’s back and Lucas was there to convert from a yard out.

6 – Dele Alli has been directly involved in six goals in five games under Jose Mourinho in all competitions (4 goals, 2 assists), twice as many as he registered under Mauricio Pochettino this season (2 goals, 1 assist in 10 apps). Inspired. 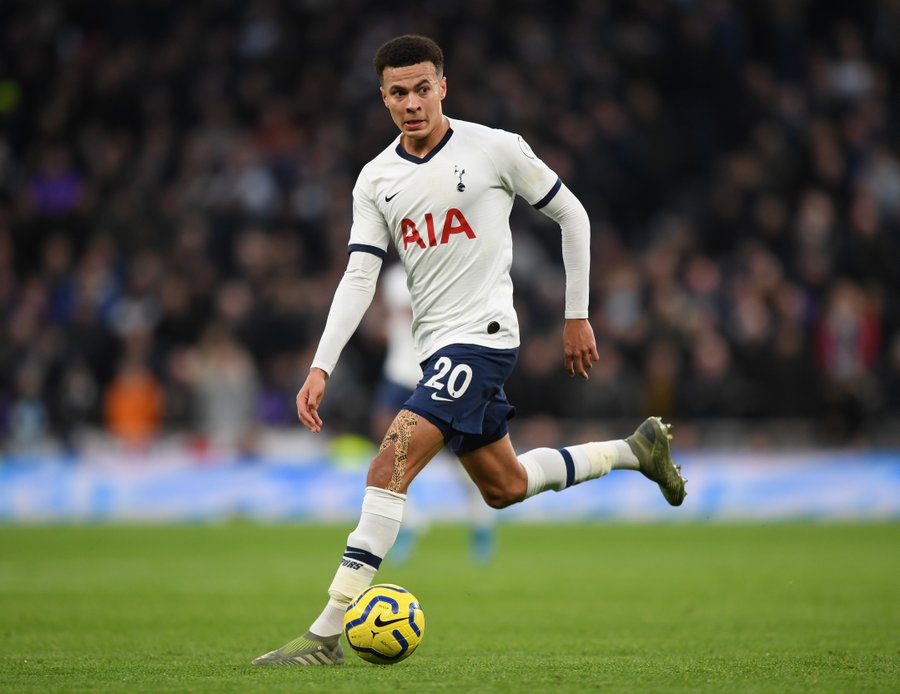 SEARCH ANYTHING YOU WANT ON POWEROFNAIJA

MOST WATCH VIDEO: TWERK GOT WRONG

A Black Model Goes Completely Naked On Twitter (Photos+18 Only)

COMEDY VIDEO: Mark Angel Comedy – Who is Your Pastor Part...

ABOUT US
Powerofnaija is a legally recognized registered digital media company with Nigeria’s Corporate Affairs Commission whose mission is to ‘Tell vital, interesting, entertaining and useful information first’, accurately and reliably, and our vision is to ‘Change the world for better through relaying genuine news in time’, hence we share our content through all possible platforms for the user’s convenience. AND Powerofnaija also Gives You all the latest Music And Movies Both Local And Foreign Contact Us: Talktoafricans@gmail.com
FOLLOW US
© Newspaper By Blaqkach