Injuries to Ander Herrera, Juan Mata, Roberto Firmino and Jesse Lingard disrupted Liverpool’s 0-0 draw at Manchester United on Sunday.
Liverpool returned to the Premier League summit despite being held to a 0-0 draw by bitter rivals Manchester United at Old Trafford in a match that was marred by first-half injuries to four players.

After days of anticipation and excitement, the match swiftly descended into farce in the first period, as Ander Herrera, Juan Mata, Roberto Firmino and Jesse Lingard were all forced off injured, and the match struggled to recover from an entertainment perspective.

The medical staff were rather less busy in the second half and that allowed Liverpool to increase the pressure, generally dominating against a United effectively playing with 10 men due to Marcus Rashford struggling with a knock.

But the Reds could not take advantage, with United arguably happy to hold on to the draw which sees Ole Gunnar Solskjaer set a new record points haul for a manager in his first 10 Premier League games, taking him on to 26 points.

After losing Nemanja Matic to injury in the build-up to the match, the first 25 minutes were nightmarish for United in terms of fitness, losing Herrera and Mata, while Rashford was also in pain.

Liverpool did not remain unscathed, as they lost Firmino just past the half-hour mark having appeared to roll his ankle.

Lingard – Mata’s replacement despite being deemed not fit enough to start following a hamstring injury – then seemed to aggravate that problem when attempting to round Alisson for the only real chance of a bizarre first period, forcing Solskjaer to replace him with Alexis Sanchez. 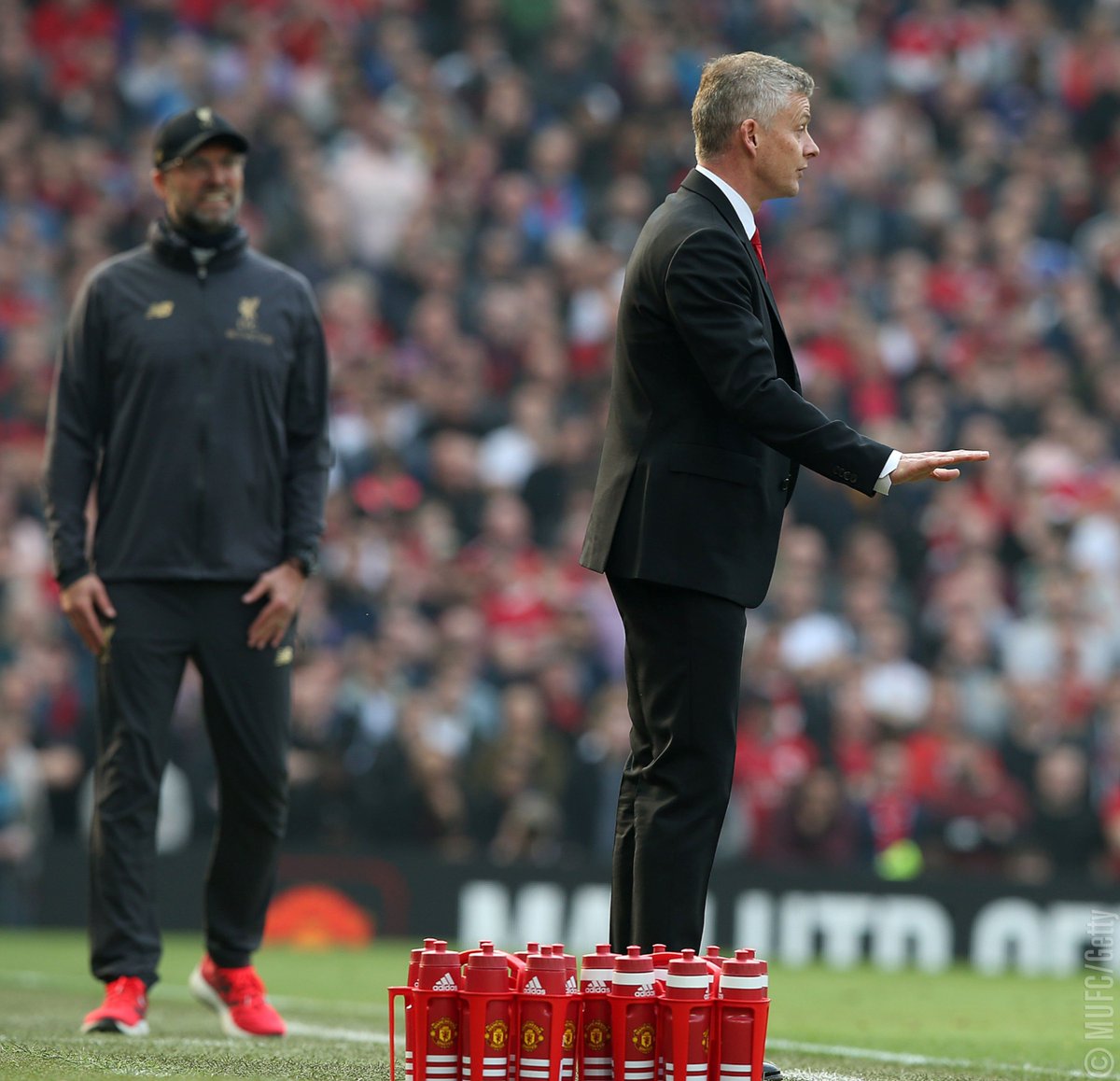 The fixtures for the 2021/2022 Premier League season were released on Wednesday morning.

Champions Manchester City begin the defence of their title with a mouthwatering trip to Tottenham Hotspur. It remains to be seen which of the two teams Harry Kane will be playing for, as the England captain’s future hangs in the air.

Manchester United clash with Leeds United in what promises to be a cracking game at Old Trafford, and Liverpool are away to Norwich City.

Here is the opening weekend of Premier League fixtures:

A year after the tournament was originally due to take place, the hosts Brazil get the tournament underway as they look to defend their trophy. They won their ninth title in 2019, and are among the favourites to retain it this time around.

Brazil are unbeaten in their last eight matches against Venezuela in all competitions (W5 D3), but two of those draws have been in the Copa America, with both finishing 0-0.

They’ve won each of their last seven games in all competitions, keeping a clean sheet in six of those. Venezuela reached the quarter-finals two years ago before being knocked out by Argentina, but they’ve struggled recently, winning just one of their last six matches (D1 L4).

Lionel Scaloni leads Argentina into a major tournament for the first time since replacing Jorge Sampaoli after the 2018 World Cup. As ever, the former assistant can call upon the irrepressible Lionel Messi, who will hope this is the year he finally lands his first senior international honour.

It is the fourth consecutive Copa America in which these two nations lock horns. Chile famously prevailed on penalties in the final of the 2015 and 2016 editions, but Argentina won when they faced off in the third-place play-off two years ago.