Manchester City could be without Kevin De Bruyne for Thursday’s crunch clash with Liverpool.

City boss Pep Guardiola also faces a headache over who to play at left-back, in the absence of Benjamin Mendy and Fabian Delph.

De Bruyne missed Sunday’s win at Southampton with a muscle injury. Guardiola has said it is nothing serious but the Belgian’s participation against Liverpool is far from guaranteed.

Guardiola will have to decide whether to stick with Oleksandr Zinchenko at left-back or opt for Danilo, or possibly Aymeric Laporte.

Zinchenko endured a torrid first half against Southampton but Guardiola praised him as the best player on the pitch due to his reaction. However, the Ukrainian has rarely been trusted in big matches and it would still be something of a surprise if he were to start.

That said, should Danilo play there it would mean Kyle Walker coming back in at right-back, and Guardiola has left the England international on the bench for the last two games as a result of his poor form. Laporte has played at left-back this season but has looked far more convincing in the centre.

Vincent Kompany started on Sunday but John Stones would be a good bet to return to the side.

If De Bruyne is not fit enough to play then Bernardo Silva is most likely to deputise.

Leroy Sane could return to the front three after missing out on Sunday, most likely in place of Riyad Mahrez. 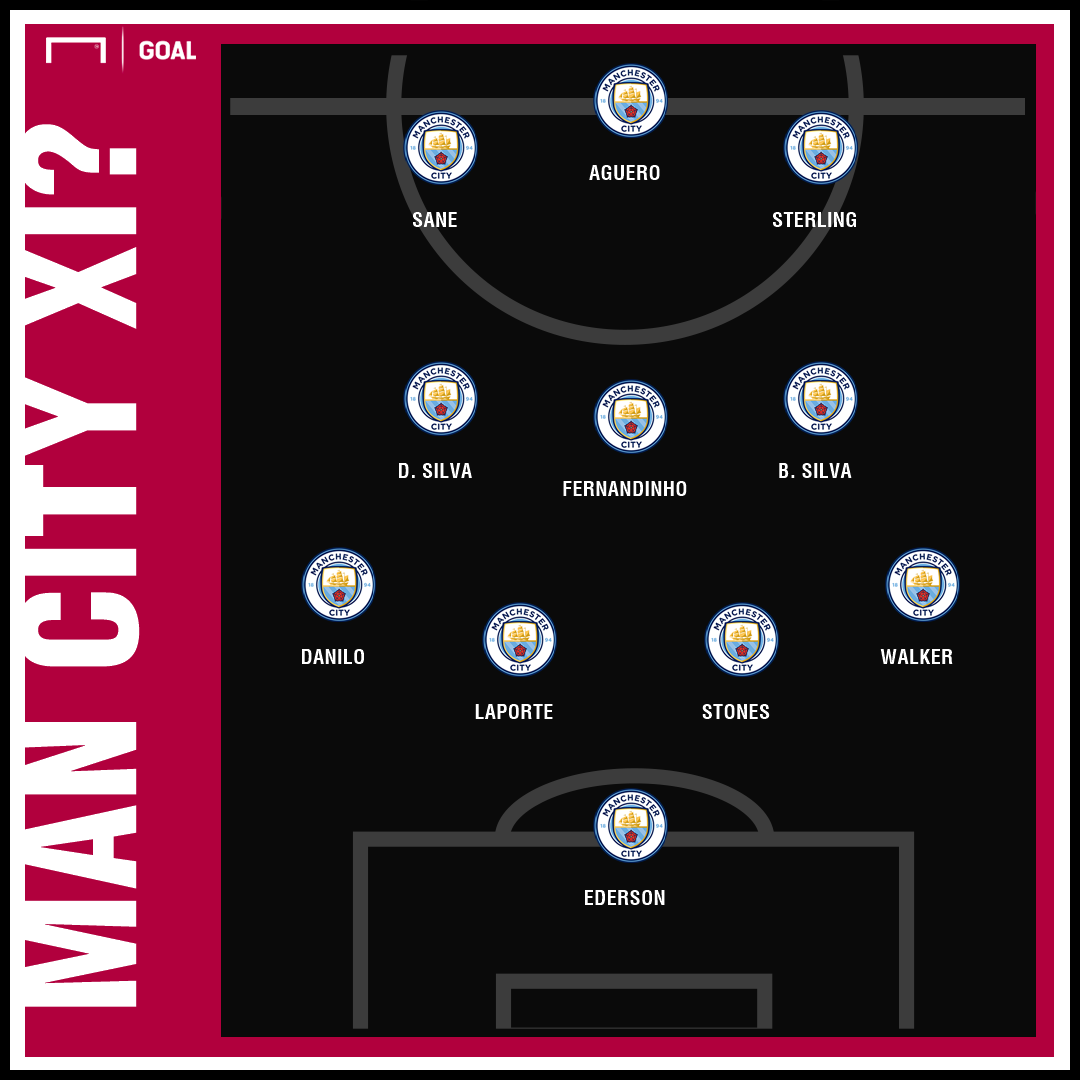 Liverpool are still without centre-backs Joe Gomez and Joel Matip.

James Milner is touch and go to make the City game after missing out against Newcastle and Arsenal over Christmas, while Alberto Moreno could be available for selection, although he would not expect to start ahead of Andy Robertson.

Alex Oxlade-Chamberlain is also out with a long-term knee injury but is expected back in training in February.

OTHER INTERESTING POSTS ON POWEROFNAIJA   EPL VIDEO: Liverpool vs Southampton 3-0 2018/19 All Goals & Highlights